What another great meeting we had on Thursday - we're hitting our stride and getting better each month.

Thanks, as always go to Linda at Satin Moon for welcoming us and being such a great host.

We re-arranged the store and had so! much! room! And there were more than enough chairs too, so that was another improvement.

Membership officially opened at the meeting and we are well over thirty members already! Do you want to join us and get your very own snazzy membership pin?

We started the meeting with Guild Business: a report from each of the departments (Membership, Treasurer, Social Media, Secretary) before moving on to elections.

After calling for nominations from the floor, the executive was acclaimed.

Bryan demonstrated the January block of the month, a Modern Delectable Mountains. Claiming inspiration from Tula Pink and Bonnie Hunter, here's what he showed us: 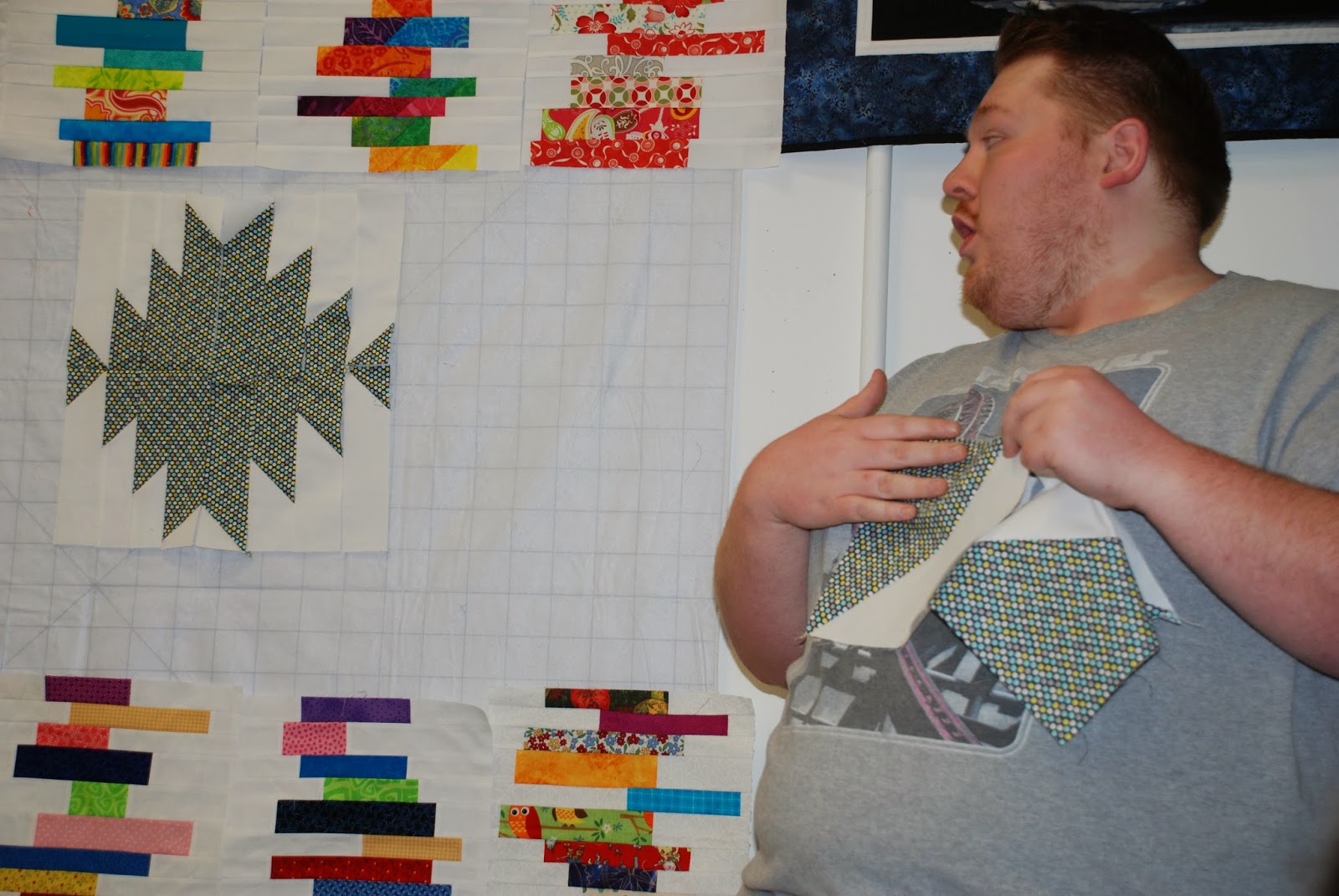 Remember to use a SOLID white (any brand) and a MODERN print fabric! 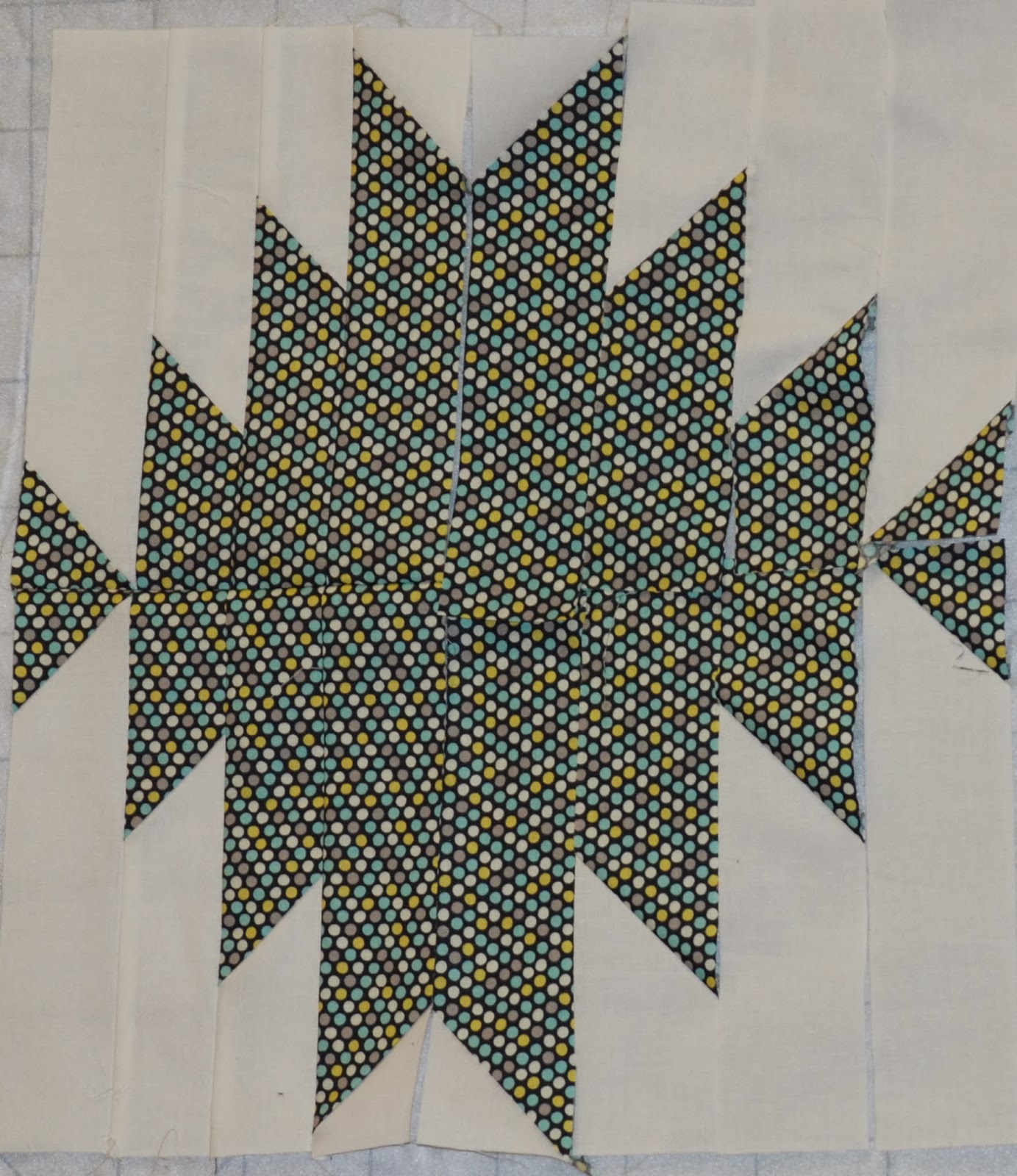 There are lots of exciting things coming up:


We also had a guest join us for the second half of the meeting, Connie, the president and co-founder of the Corvallis, Oregon MQG.

Then we had Show and Share. This month we asked people when signing in to indicate if they wanted to show anything. This cut down on confusion later on and seemed to make the process go much smoother.


We had quite a few fabulous door prizes this month and we would like to thank:
Gala Fabrics
Sawyer's Sewing Centre
Kaleidoscope Quilting
The Cloth Castle
Anonymous
Creative Quilting


Thanks to everyone who turned out for our January meeting.

Our next meeting is Thursday, February 20th at Satin Moon. See you then!

New comments are not allowed.